Today the School Council attended Norwich City Council’s flag raising to commemorate Commonwealth Day.  The event was lead by the Lord Mayor of Norwich Martin Schmierer.  After the Lord Mayor read the affirmation – a short speech that would have been read around the world in community and civic centres in the Commonwealth countries – we were invited into the Lord Mayor’s chambers for refreshments, a Q&A and an opportunity to try on the robes of office! Thanks to the Civic Office at Norwich City Council for inviting us. 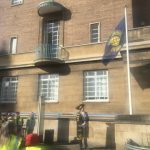 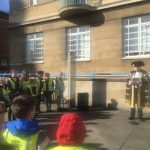 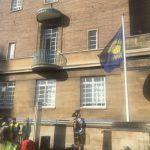 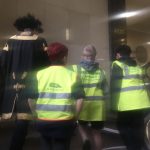 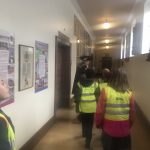 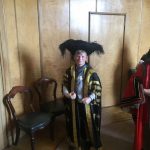 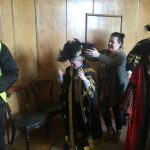 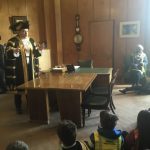 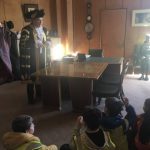 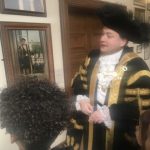 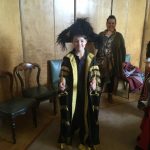 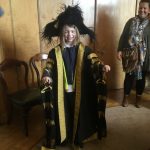 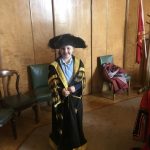 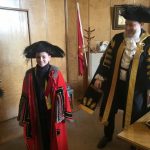 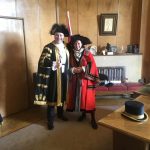