This week in Maple

Who were the Vikings?

This week we have been learning about the Vikings coming to Norwich. We have looked at maps and found places that have viking endings to their names such as -by and -thorpe.

We have also been learning about how the vikings traveled to England and across the world using their special longships. We then drew and labeled our own ship designs.

We were lucky enough to be given a viking tent to use so we put it up in the forest school area and had a go at a traditional viking braiding technique called Slengr. 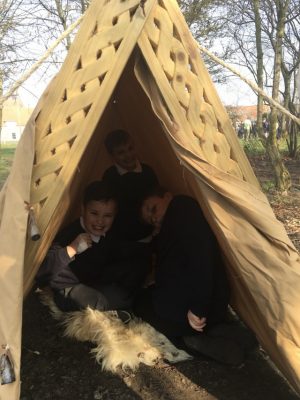 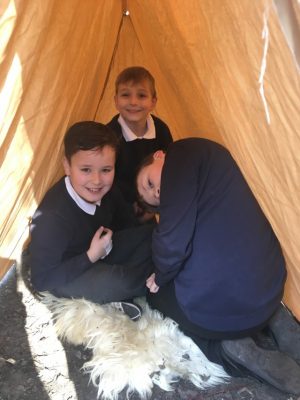 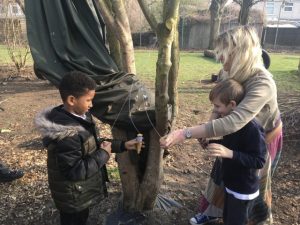 We dyed our next fabric for applique using berries and red cabbage to give it a pink colour. 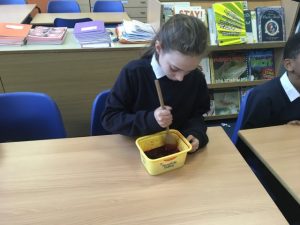 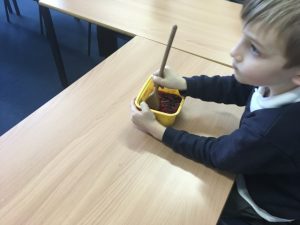 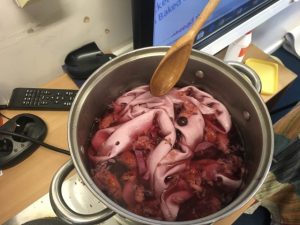 We also researched and recorded the story of St Edmund who was the King of the Angles. He was killed by the vikings. We thought about whether the story was all true or whether some of it may have been a myth. We acted out the story and recorded it on a story board. 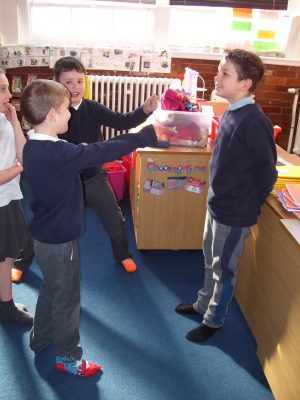 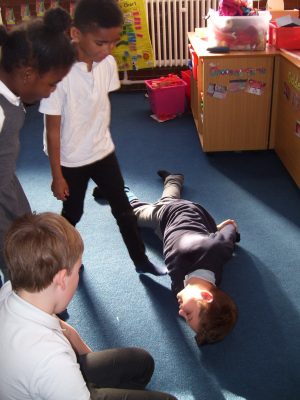 Thrive and working as historians

We have been working with UEA drama students to turn our Come Yew Inn song into a full production. We played so fun games and experimented with instruments. 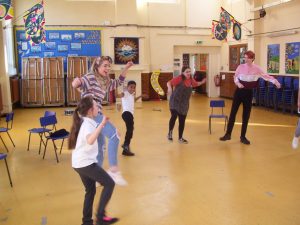 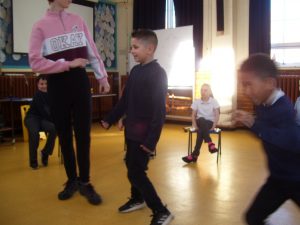 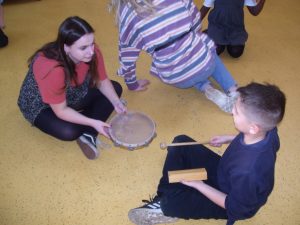 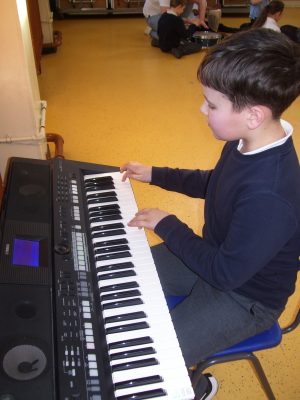 We had fun this week playing with sand and enjoying getting messy. We mixed sand with washing up liquid and paint. We squished it and shaped it and most of us had a go at walking in it. It was messy but loads of fun! 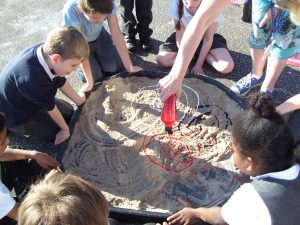 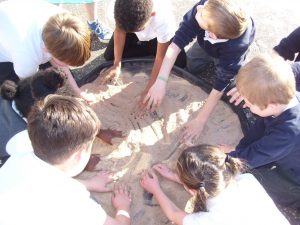 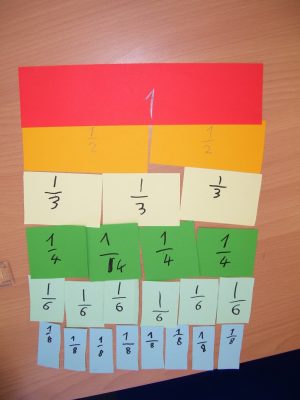 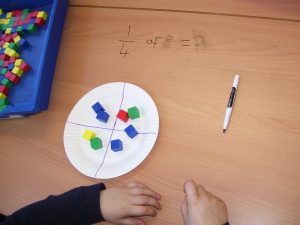 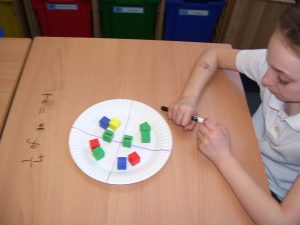 What the children had to say about the week!

LE: I liked when we did the story of St Edmund and acted it out.

NK: We have been learning about Viking long ships and we have drawn and coloured our own long ship design.

DV: We looked at maps, we looked for viking words.

MH: We made a story board of the story of King Edmund

JE: We learnt about long ships. We learnt that they were made out of planks of wood overlapping each other and we designed our own ones.

JB: We mixed up sand and paint and washing up soap. We felt it and mixed it and then stepped in it.

ZW, LE and JE: We put up the viking tent and we learned slengr and we had to push string from right to left hand. We put a sheep skin in the tent and I liked hearing the samba music outside.