This week in Maple 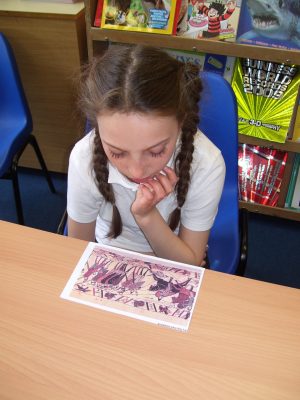 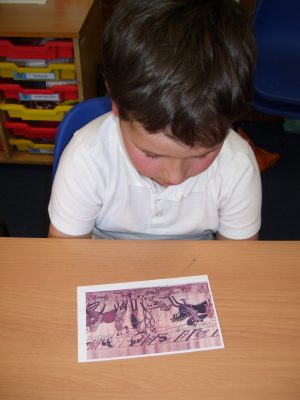 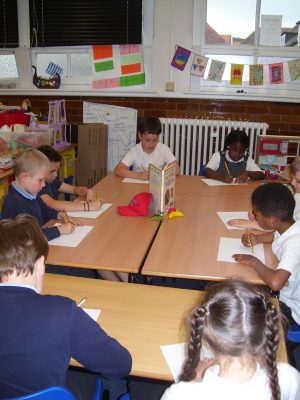 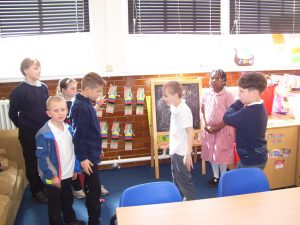