As second place winners in this year’s Lord Mayor’s parade we were invited to attend a special award ceremony hosted by the Sheriff at City Hall.  The ceremony took place in the Westwick Room where we took our place alongside the other winners. We received a certificate, rosette and a prize of £200!  After the ceremony we enjoyed refreshments and a quick conversation with the other winners. 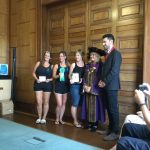 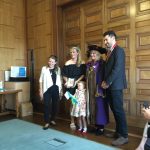 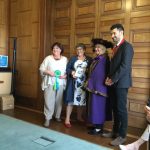 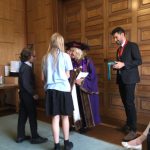 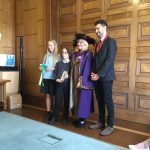 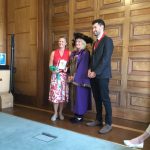 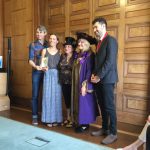 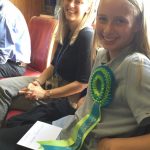 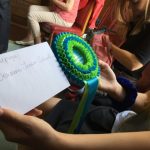